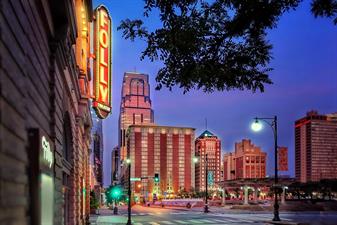 It’s going to be another all-day educational immersion into learning about the music and life of Mr. Parker on Saturday, August 21, 2021 at another historic Kansas City icon, The Folly Theater.

Bird Boot Camp began in 2014 as part of the orignial Charlie Parker celebration initiated by the Jazz catalyst nonprofit organization, Kansas City Jazz ALIVE. The originator of the Bird Boot Camp program was Greg Carroll who successfully modeled the one-day event after the premier jazz camps and other educational programming he's developed over the years.

In 2019 Burnett Music Foundation was asked to take over the program and has assumed the role of artistic director and admistrator, handling every detail of Bird Boot Camp from the itinerary schedule for the day, booking artists and clinicians, organizing a coherent program, and funding the entire event through sponsorships, donations, and grants.

In 2020 Burnett Music Foundation was awarded a grant from the National Endowment for the Arts (NEA) for Bird Boot Camp. 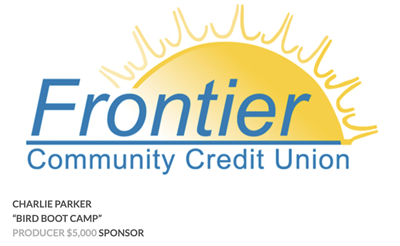 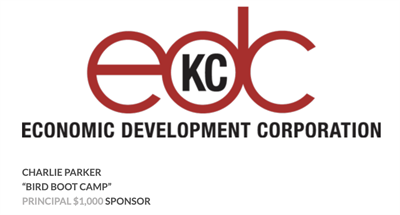 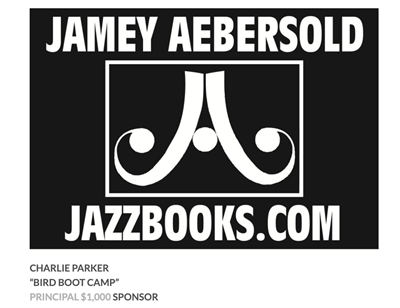 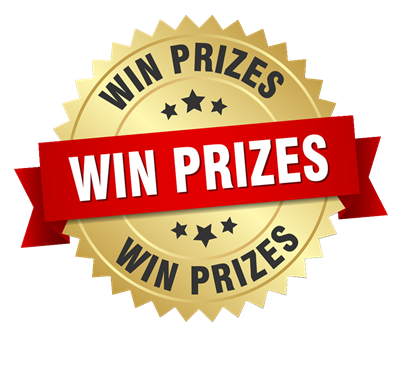 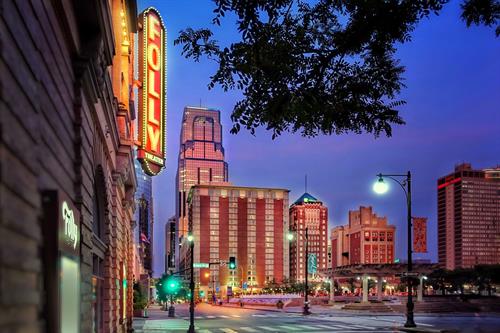